7 places in India where Indians are not allowed 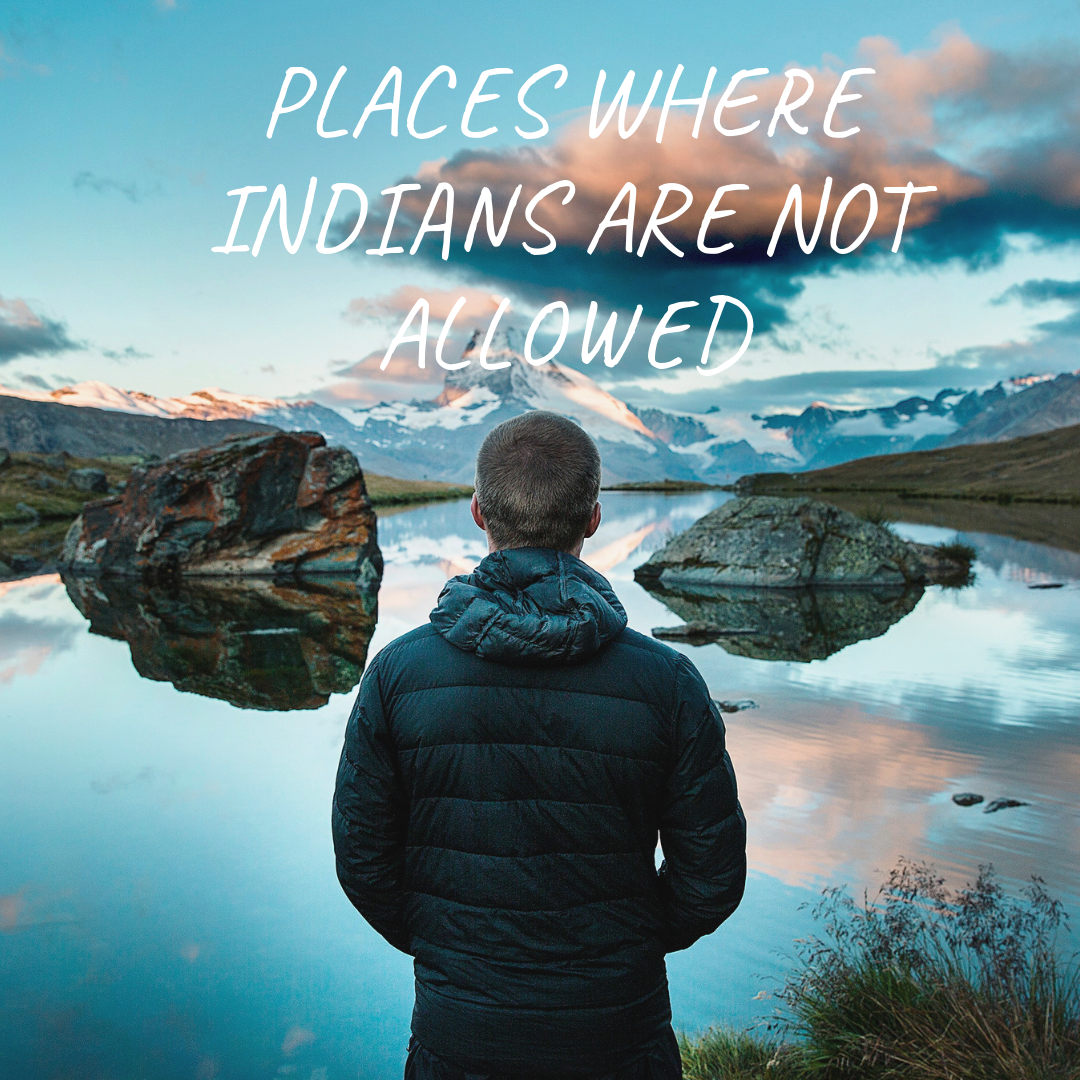 It is very difficult to believe that in India there are some places where Indians are not allowed. It sounds shocking, isn’t it? Seven decades have passed since India gained independence, and it is really surprising to learn that in this democratic nation where Indians are treated as aliens, there are still several areas. Most of these places are run by Indian owners and only foreigners are allowed to enter.

Here is a list of 7 places in India where Indians are not allowed:-

One of those famous locations that refuse to serve Indian tourists is the Free Kasol Cafe in Himachal’s Kasol town in Kullu district. An Indian woman and her British friend told to a news channel and posted on a social networking site that because of the woman’s ethnicity they were turned away from the cafe.

Red Lollipop hostels are located right in the core of Chennai and are reserved for expats only. If you check their website, you will see that they proudly claim that for the first time tourists to India, “they are one of a kind hostel in Chennai. Passport-only admission and reserved rights. “This Chennai hostel” global standard “does not entertain Indian travelers.

We all enjoy visiting Goa because it’s a wonderful place to relax and unwind, but you may be angry to learn that only foreigners are permitted on the destination’s few beaches. Many restaurant and shack owners practice this discrimination with the excuse that their aim is to save beachwear-clad foreigners from “lusty gaze.”

4. Some Islands of Lakshadweep

Few Lakshadweep Group islands need entry permits for both Indians and foreigners. However, foreigners can only visit some islands such as  Bangaram, Agatti and Kadmat, while Indians can enjoy a trip to Amini and Minicoy.

Not only on Goa’s beaches, but you can also find discrimination against Indians in Pondicherry. Pondicherry people like to maintain Indians at bay as well. One can see rope or barricade demarcations created by shack owners and restaurant owners to stop the entry of Indians.

This Bengaluru hotel was solely set up for Japanese people in 2012. However, the hotel was quickly shut down on allegations of racial discrimination by the Greater Bangalore City Corporation in 2014.

It is a component of Andaman alienated from the primary island because the Sentinel tribes living on this island do not allow any tourist or fisherman to enter. 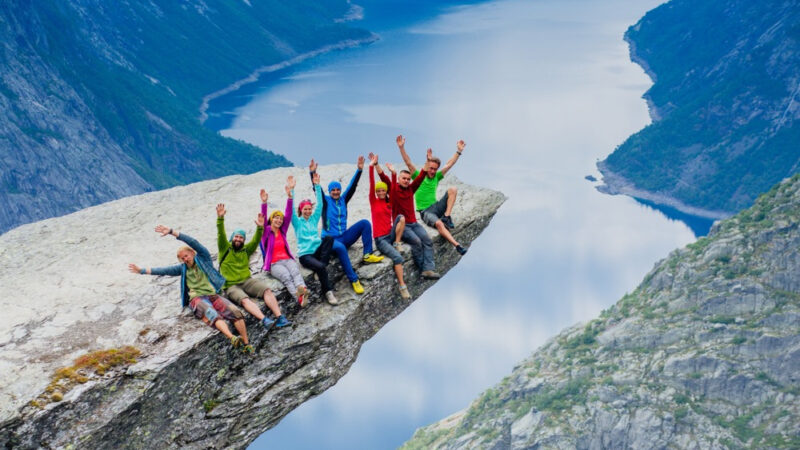 Top 10 Most Amazing Travel Places To Visit Before You Die 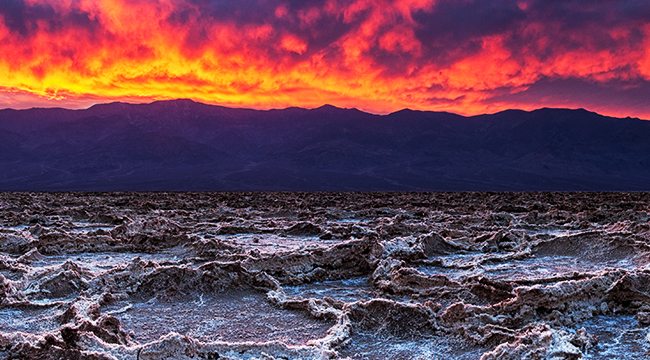 9 Most Dangerous Places on Earth 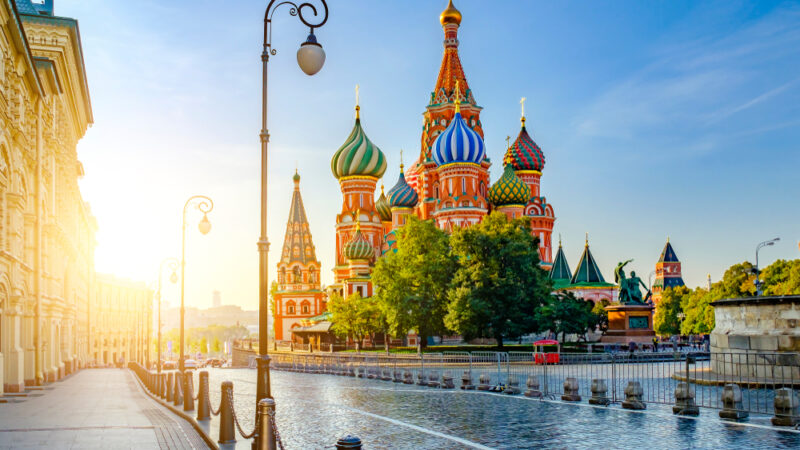 The 5 Best Cities To Spend Your Travel Dollars In 2021 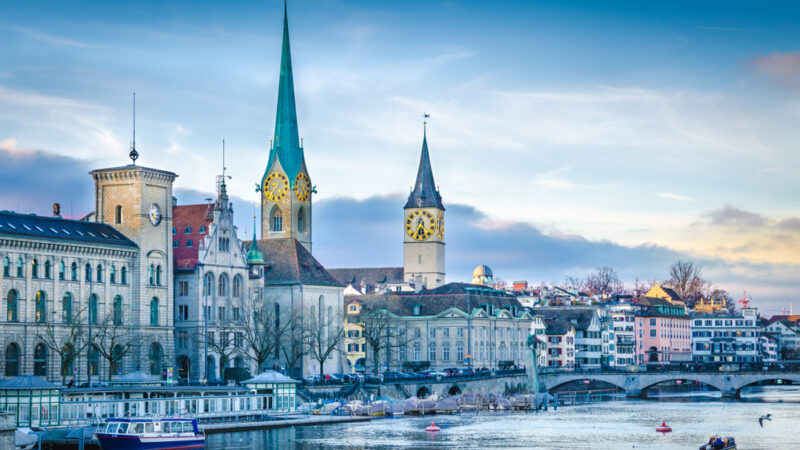 Unique and Most Beautiful Places to Visit in Switzerland 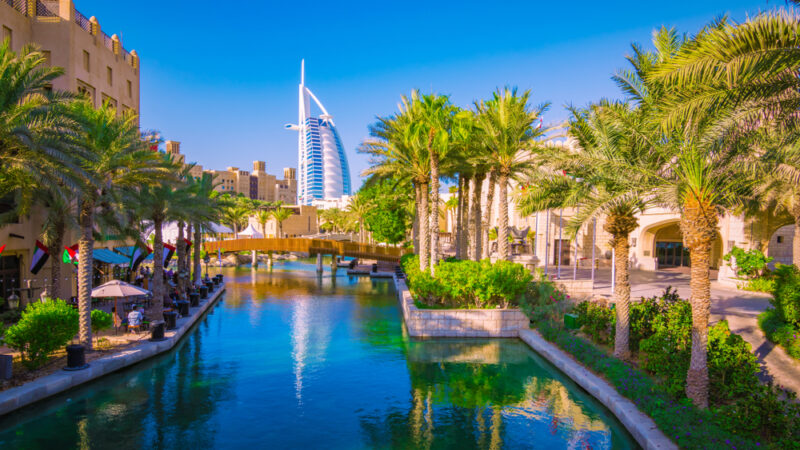 These are the 8 reasons why you should visit Alwar.