Adolescence is perhaps one of the most complex stages in human development. It is a time when there is rapid physical, social, emotional and sexual development. The World Health Organization defines adolescents as those people between 10 and 19 years.

India is home to 253 million adolescents, accounting for 20.9% of the country’s population. Almost 72% of the adolescent population resides in rural areas.

These growing years can affect him/her and the family, if not handled properly. So, what are the problems that can particularly affect an adolescent?

Nutrition Adolescents have increased nutritional demands as they go through a growth spurt in this period. If these demands of the body are not met, they can suffer from malnutrition, anaemia and vitamin deficiencies. This can lead to chronic disease and under-performance in school.

On the other hand, obesity is also becoming a growing problem in Indian adolescent, as in the West. A study in Chennai showed that 90% eat food or snacks while watching TV, 82% buy food products and snacks based on advertisements, and 59% skipped outdoor activities for the screen. Increasing consumption of “junk food”, lack of exercise, television viewing in childhood and adolescence, is associated with obesity, poor fitness, smoking, and raised cholesterol in adulthood.

Enormous changes, physical and emotional, that take place in this phase of life, can place a huge burden on an adolescent’s mental health. It is one of the most neglected issues among adolescents. Mortality and morbidity due to mental disorders in adolescents have increased in recent years. A study from Goa, among 16–24-year-olds, shows that 3.9% of youths reported suicidal behaviour, with females four times more prone than males.

This suicidal behaviour is independently associated with factors such as absenteeism, independent decision-making, premarital sex, sexual abuse, physical abuse from parents, and mental disorders. In India, suicide among adolescents is higher than in any other age group.

Psychiatric disorders among children and adolescents are very common and range between 6.5 – 23%. Unfortunately, it is underreported and hence, largely goes unrecognised and untreated.

Substance abuse among adolescents is a serious issue and more often than not, is not accorded the importance and recognition that it deserves. Peer pressure, experimenting with new things, wanting to do the “in thing” and being “cool” and not being aware of the long-term consequences of substance abuse, are some of the contributing factors in this age group.

Evidence from studies says that in the age group 15–19, about 11% of adolescent boys and 1% of adolescent girls had consumed alcohol and 3% consume it daily. About 29% of boys and 4% of girls use some kind of tobacco. The average age of tobacco use initiation was the earliest at 12.3 years, and alcohol usage at 13.6 years among adolescents. (National Family Health Survey (NFHS)–3 data). About 11% of cannabis users were introduced to it before the age of 15.

Sexual abuse is a major but under-reported problem faced by both, girls and boys. Most cases go unreported as the victim is silent for fear of social stigma. This affects the health, both physical and mental, of the child, and can manifest itself as poor performance in school, absenteeism, poor self-image, a sudden change in interpersonal relationships, and irrational and violent behaviour.

Sex education is still a taboo topic in many parts of our country. The NFHS stated that only 15% of boys and girls in the age group of 15 – 24 years had ever received sex education. Because of inadequate knowledge, they are at risk of unprotected sex, unintended pregnancies, and sexually transmitted diseases.

The adolescent and teenage years can be challenging times, both for the adolescent and the parents. Talking about the physical and mental changes that occur during adolescent and teenage years can be a good start. Good communication and bonding with your child can help him/ her confide in you. Supervising and involving yourself in their activities will help promote a safe environment and build a rapport with their friends. Being aware of the behavioural changes in your child can help pick up problems and address them. Listening, rather than giving advice, is a powerful tool that can help build and mend bridges. So, good luck, enjoy the growing years! 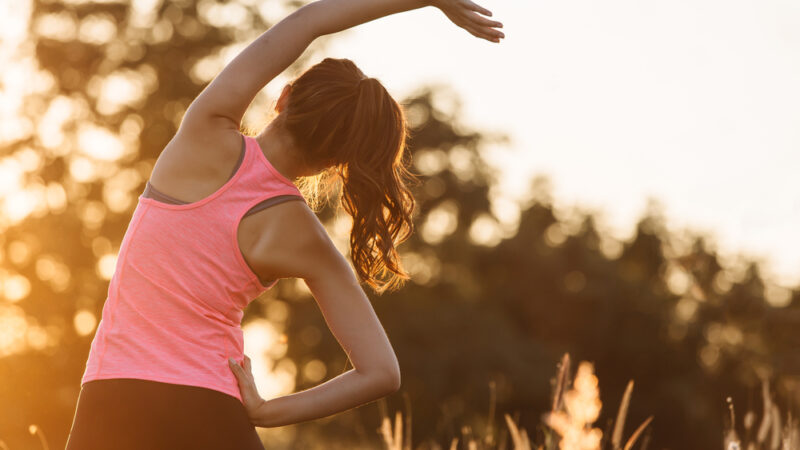 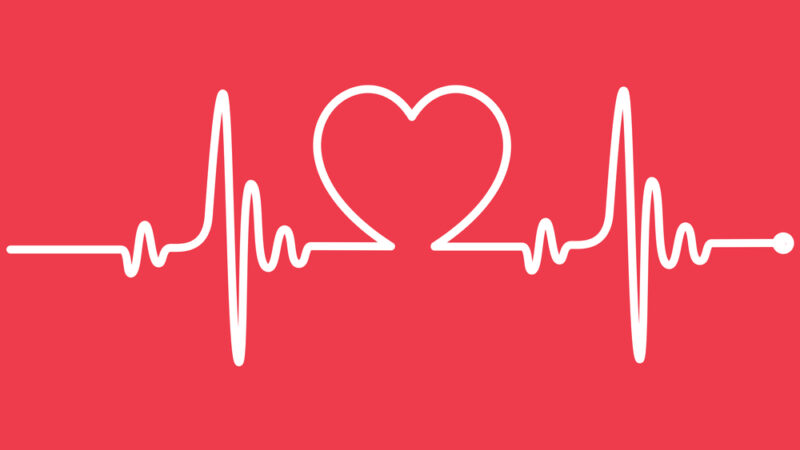 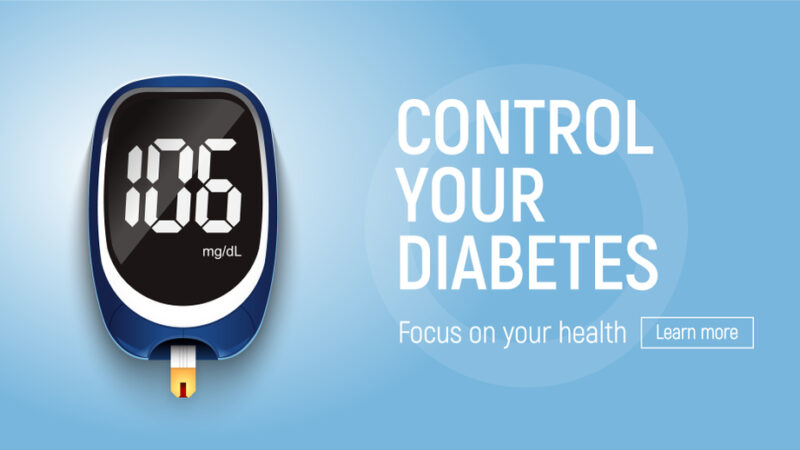 Most Preferable Foods For Those People Who Suffering From Diabetes 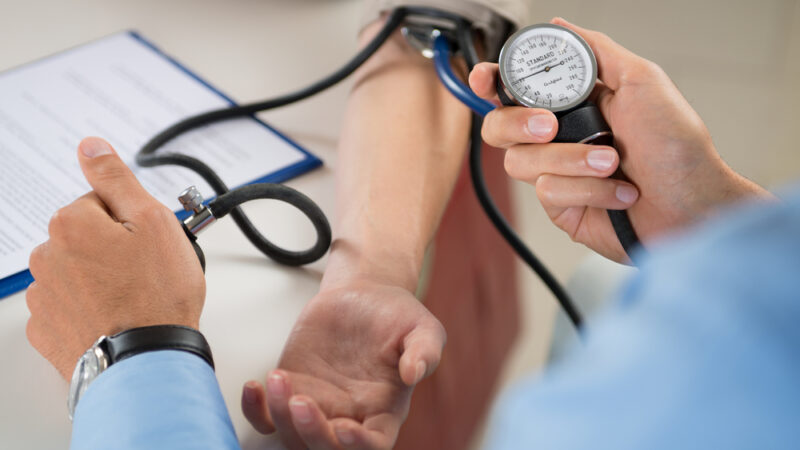 These Foods likely To Effectively Control Your Blood Pressure 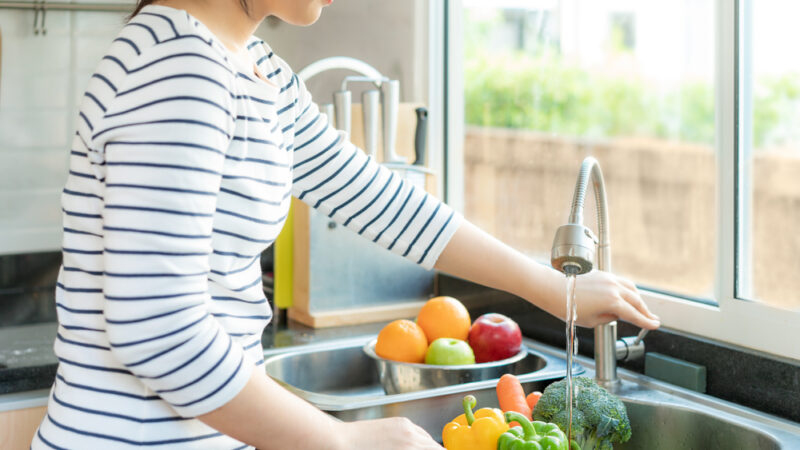 What’s The Best Way To Disinfect Vegetables And Fruits Effectively 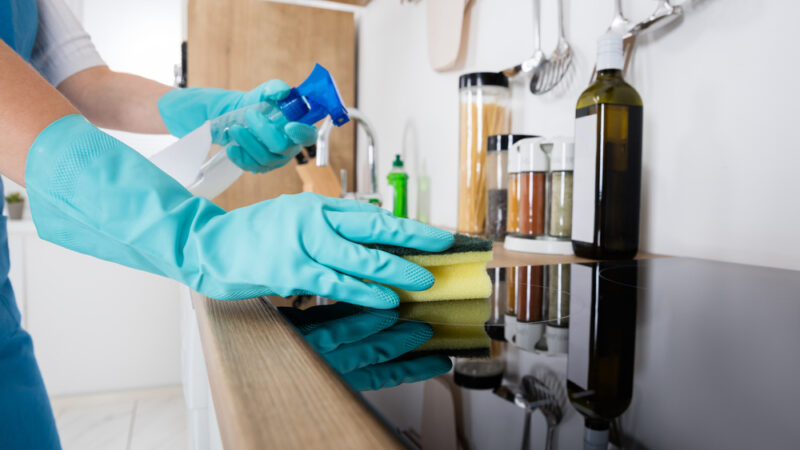