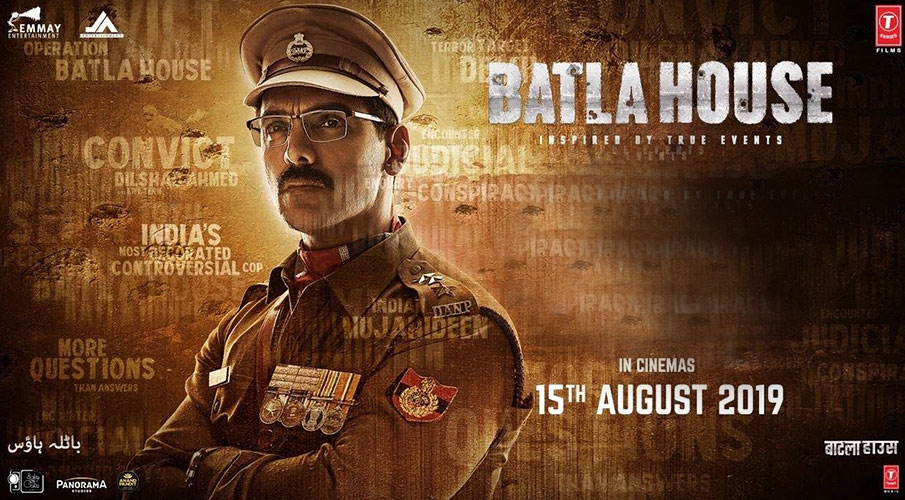 John Abraham is playing the role of DCP Sanjeev Kumar, who was accused of a fake encounter.

The most special thing in this film is that the screenplay of ‘Batla House’ has been carefully researched and its screenplay has been prepared. Everyone’s perspective is shown in the film well, which includes the view of human rights, police, NGO, media and the general public. Apart from this, ‘Batla House’ is also answering every question like, ‘How was a boy shot in the head? And how did two people run away with so much security? ‘ However, the entire story of the film moves from the perspective of a policeman.

There is a lot of impaction in the script of ‘Batla House’, directed by Nikhil Advani. In the movie, John Abraham played the role of DCP Sanjeev Kumar in an excellent manner. Apart from him, actress Mrinal Thakur is also very frozen in her role. Apart from acting, the cinematography of the film is also excellent and its editing has also been done very well.

At the same time, talking about the shortcomings of ‘Batla House’, it is length could be reduced a bit. Especially in the first half, some scenes could be reduced or reduced by 5 to 7 minutes. Even after the interval, the film drags in some places. Although the film answers all the questions raised in this case, it moves only from the perspective of the police. In such a situation, there may be some objection in calling the film balanced.
Ratings 2.5/5 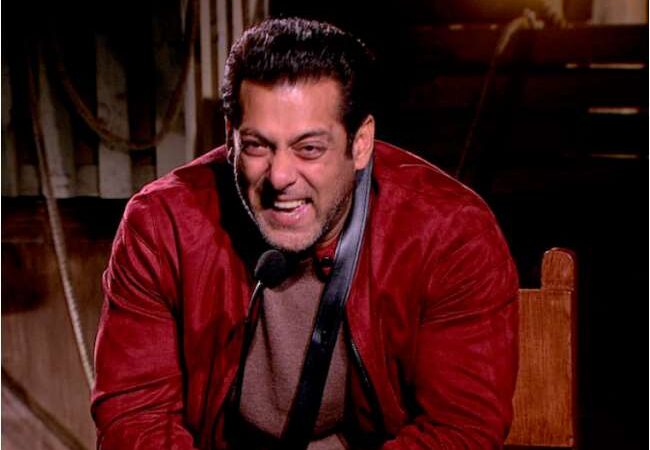 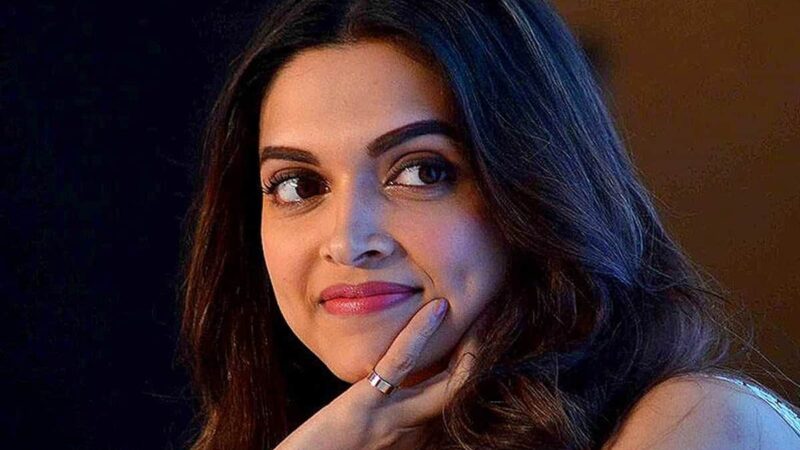