Huawei has improved its leading role in the Indian Smartphone Market; Bags a Majority of Prestigious Tech Awards 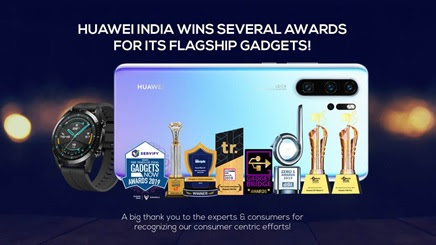 Starting with Huawei P30 Pro’s camera capabilities, Huawei P30 Pro won the Best Camera Smartphone in 2019 at the Techradar India Awards in 2019. It competed with Apple’s flagship Apple 11 Pro in this category. A powerful smartphone, with a periscopic telephoto camera; an impressive 50x zoom and low light capabilities that very few other smartphones can match, made it the winner of this category.

Huawei P30 Pro also received the 2019 Digit Zero 1 award in the category ‘Best Performing Premium Android Smartphones’. This wins huge points in the camera department thanks to the RYYB sensor and the 5x telephoto lens, which enables users to aim effortlessly. The Digit Zero 1 award ceremony was attended by approximately 150 Digit Squad leaders, including 6000 + technology micro-influencers and enthusiasts across India, who represent the ever-growing Digit community.

The Huawei Consumer Business Group (CBG) won two more prestigious honors at the annual Mobile Excellence Award in 2019. Huawei P30 Pro won the Best Camera Smartphone award and Huawei Watch GT2 won the Smartwatch of the Year award. The Stuff Gadget Awards of 2019 is presented by Stuff. Huawei has received special recognition for Huawei P30 Pro in the category of Premium Smartphone of the Year.

In Smartprix People’s Choice Award 2019, Huawei was nominated in 6 different categories and won in five categories. This award is based on public voting.In 10 days of voting exercise, more than four lakh people voted and voiced their opinions. Huawei Watch GT 2 was the winner of Best Cross-platform Smartwatch category. Huawei P30 Pro was the 1st runner-up in Best Camera Phone category, Huawei was the 1st runner-up in Most Innovative Android brand, Huawei P30 Pro was the 2nd runner in Phone of the Year category, and Huawei Mate X was the 2nd runner in Most Innovative Phone 2019 category.

Gadget Bridge hosted the Gadget Bridge Awards 2019 for the first time and recognizes the value of consumer technology. Huawei has been nominated in three separate categories – Huawei Watch GT2 in the category of Smartwatch of the Year. Huawei P30 Pro in the 2019 division of smartphones and the Camera Phone of the Year category. After beating Apple’s iPhone 11 Pro, Oppo Reno 2, Samsung’s Galaxy A70s and Google’s Pixel 3a/3a XL, Huawei’s P30 Pro became the winner of the Camera Phone of the Year award.

“We are proud to be recognized by customers and tech experts in the industry and we are delighted to win the majority of the HUAWEI technology awards within a short period of time. We remain committed to bringing innovative and better technology to our customers. Drawing heavily on our R&D team, we are sure to put out revolutionary technical advances on a regular basis so that the world can revel in,” said Dimon Hu, CMO (Huawei Brand), Consumer Business Group, Huawei India. 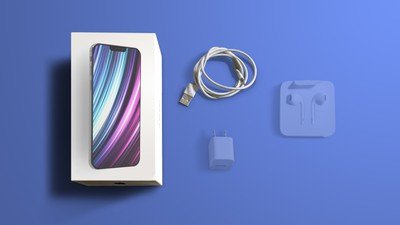 Discussion: Would you pay for a charger separately with each new phone? 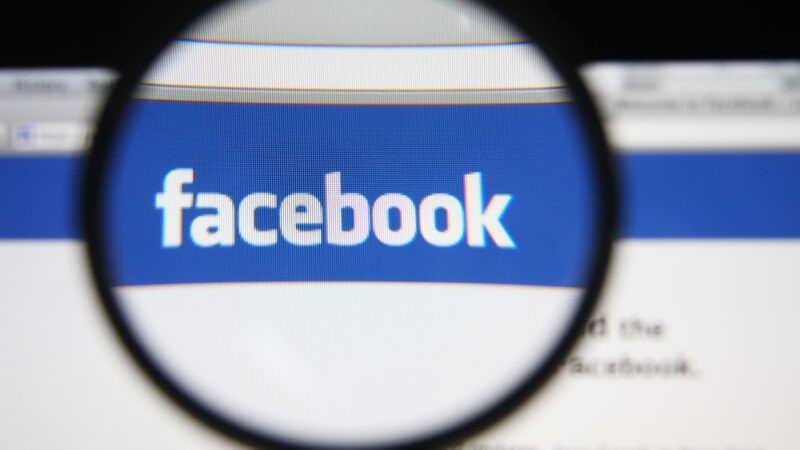 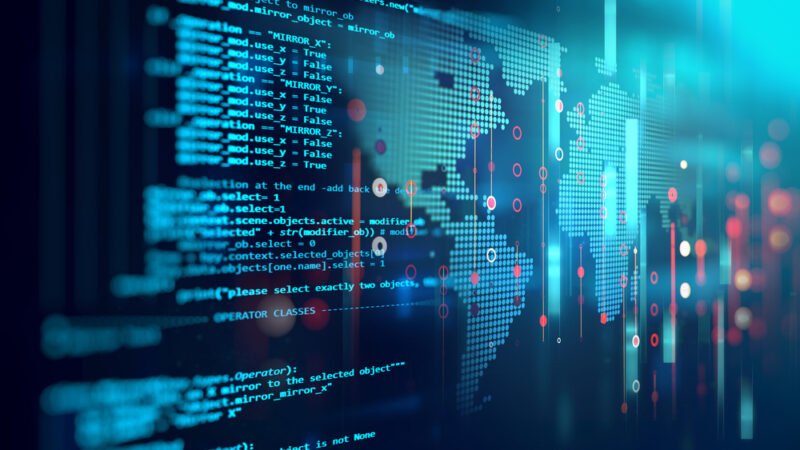 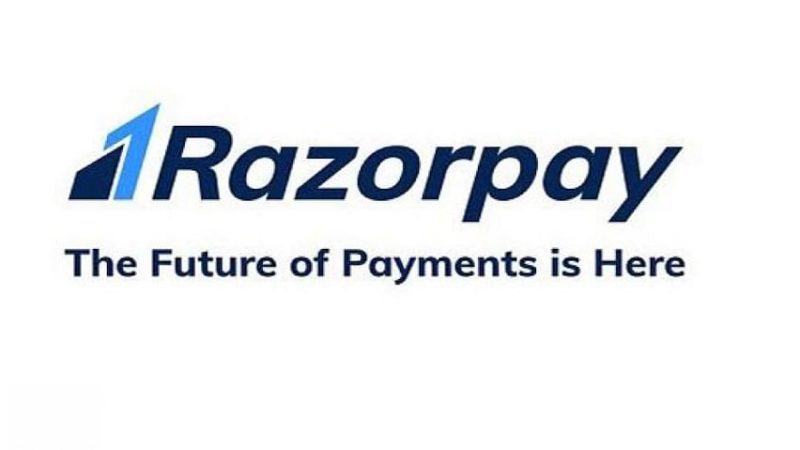