Is your partner a ‘nice guy’? 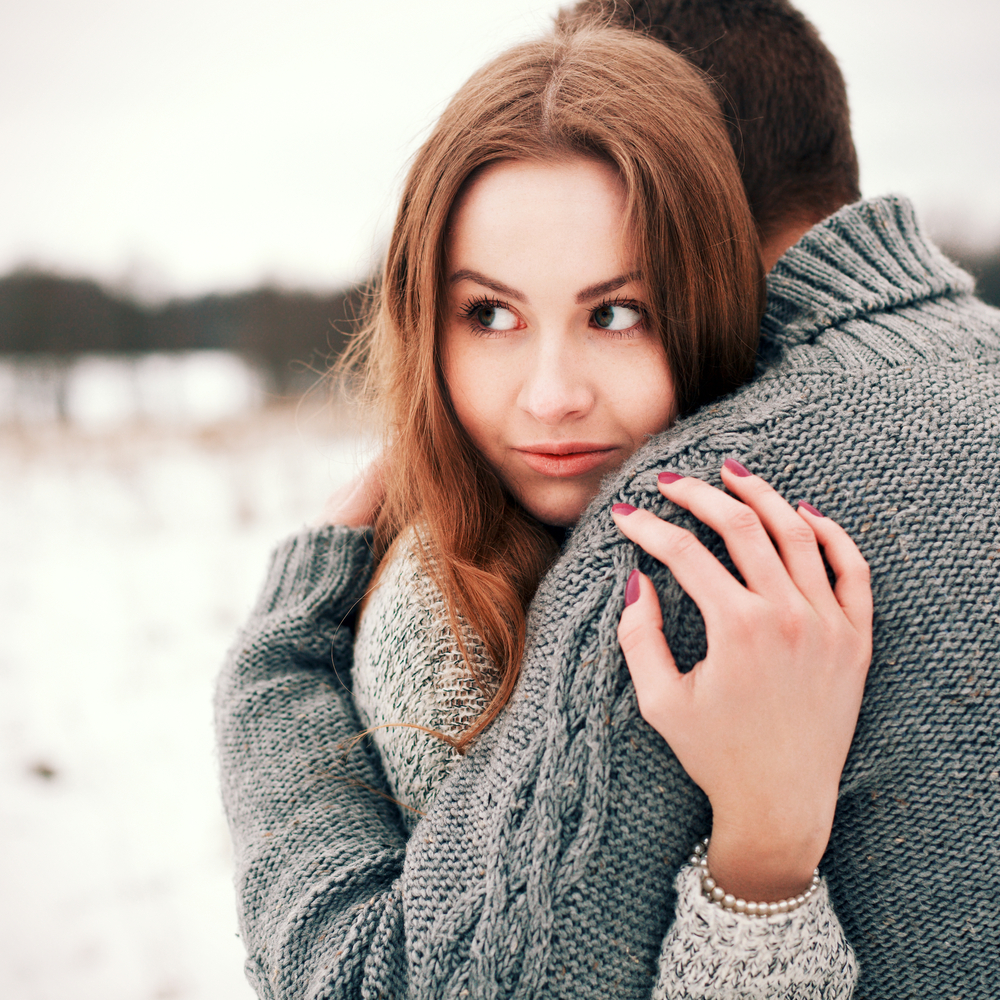 Is your partner a ‘nice guy’? We’ve heard it so many times. Women love bad boys, reckless wanderers, aggressive studs and moody brooders and we’ve almost come to believe in it. In fact experts, say, that “women find swaggering, brooding ‘bad boys’ a lot more attractive than ‘nice guys’”.

However, women know better. A nice guy, these days, is someone who…

Is your partner a ‘nice guy’? And as a result, many marriages are suffering from monotony and boredom or falling apart at the seams you don’t have to be the watered-down version of a man. You need to be strong, convicted, resolved, and a nice guy! 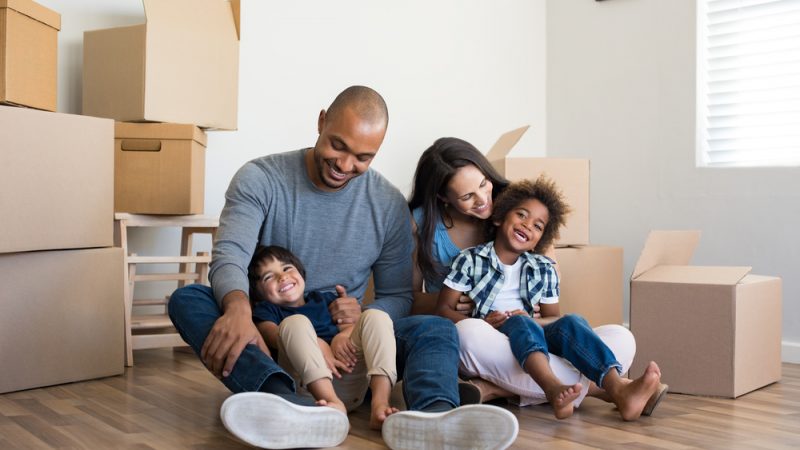 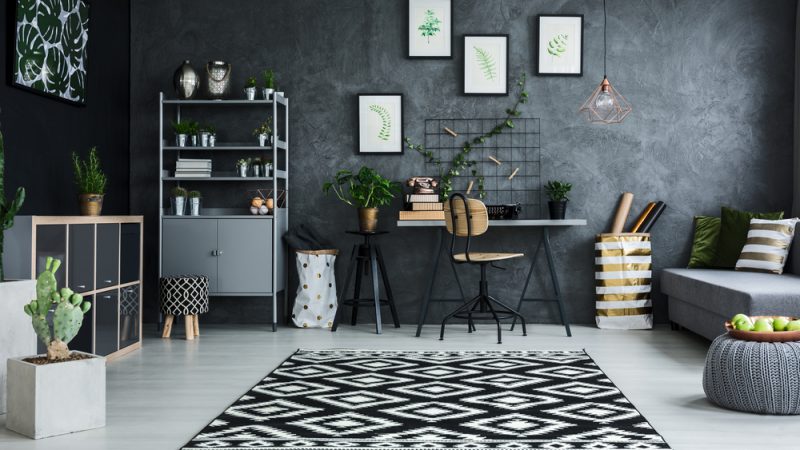 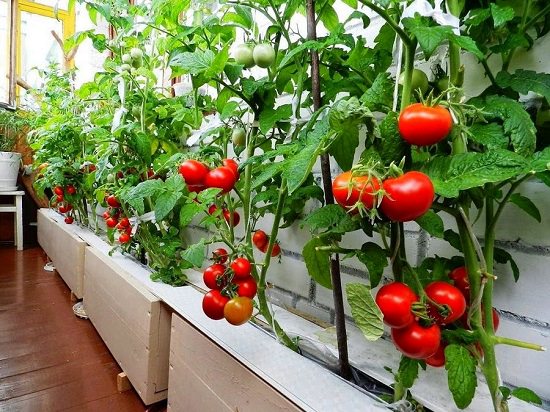 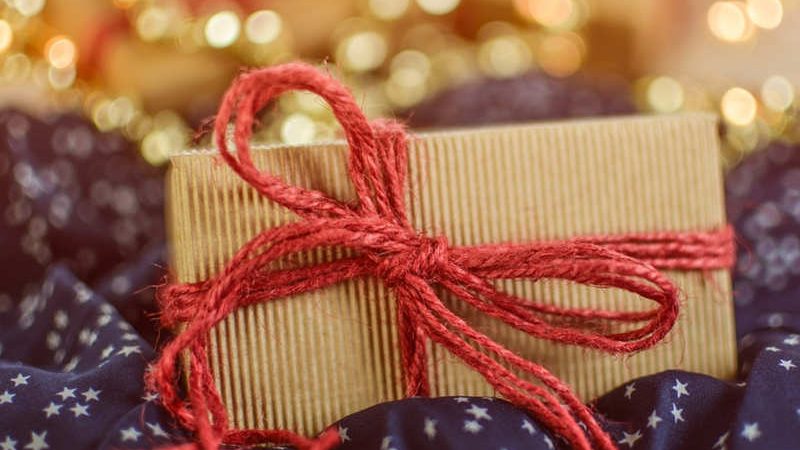 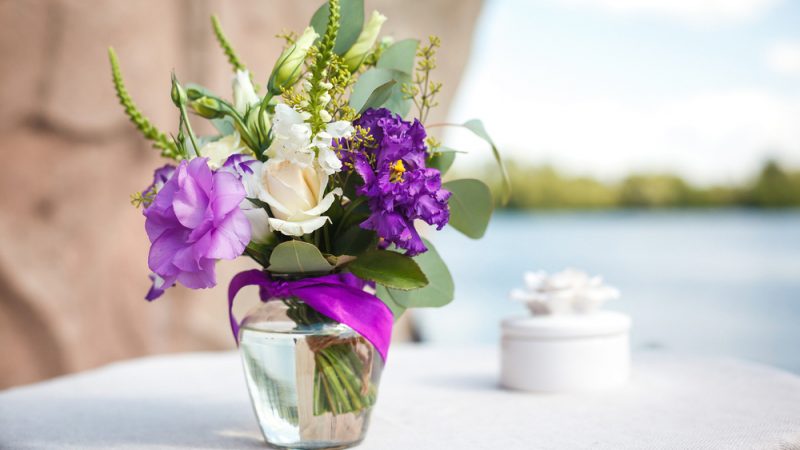 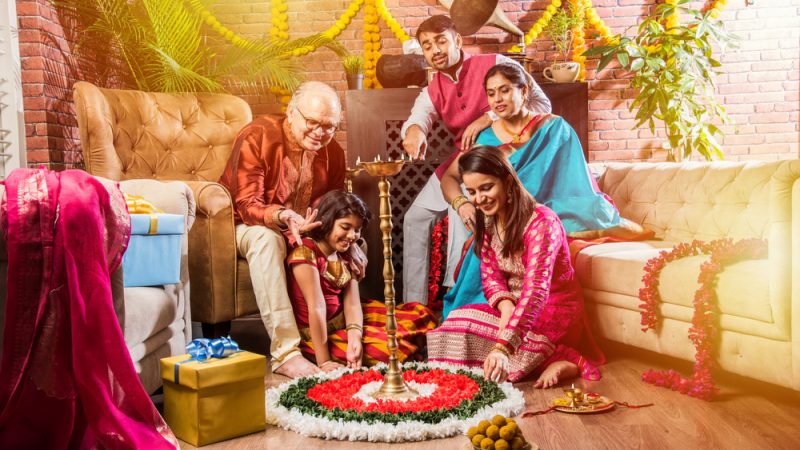