Mehfooz Khan reveals the title of his upcoming song 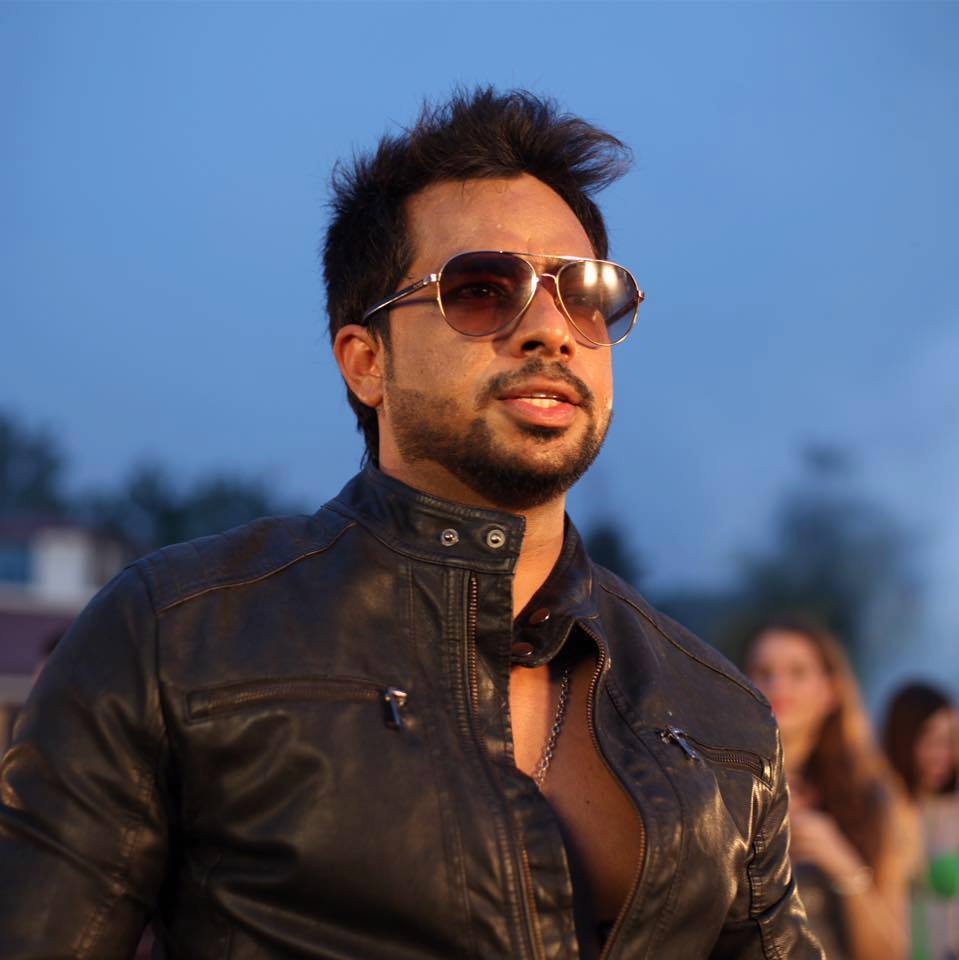 “I definitely feel in love with the whole process of making music. It is a big factor to develop my songwriting. I want to thank my fans who support and give a huge response to my recent song “Kudi da Nakhra”. said Mehfooz Khan.

Mehfooz Khan is working hard for his next upcoming song and soon he will share the poster of his song.