The video game Avengers to launch May 2020, trailer released 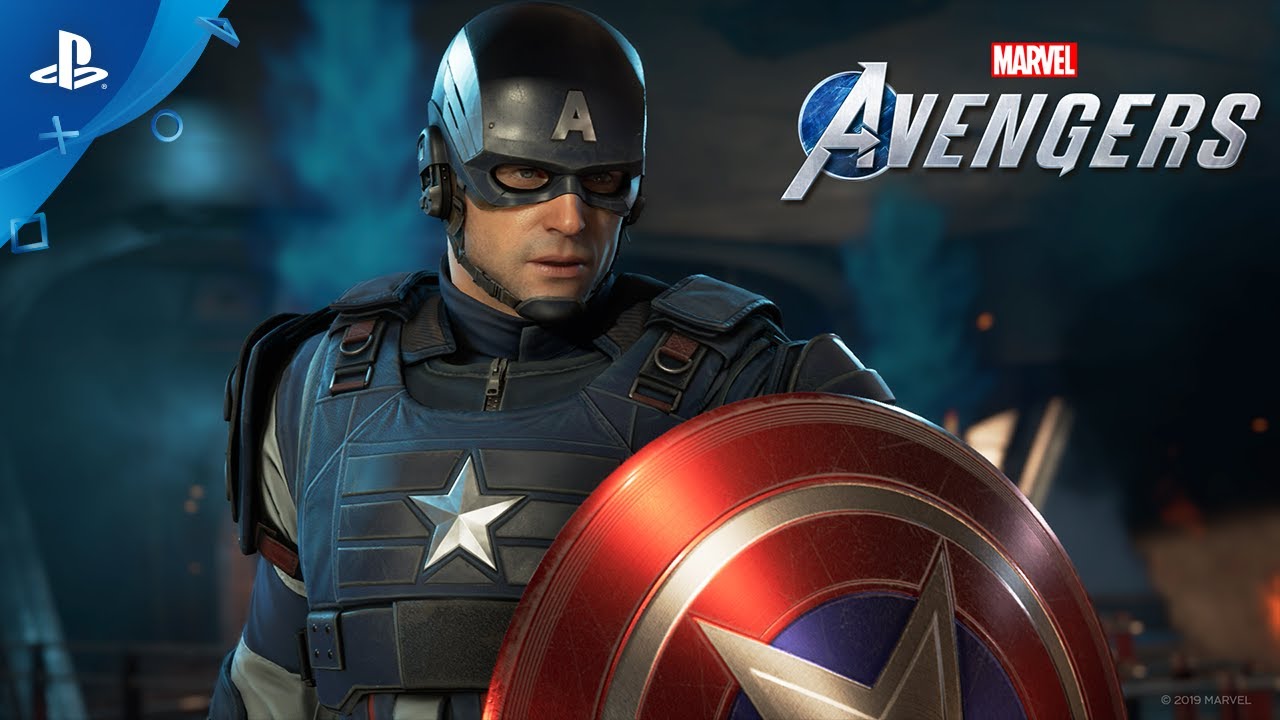 After an assault on the Golden Gate Bridge, the Marvel heroes jump into action, taking out numerous, strongly armed enemies along the manner. However, the attack was just a diversion, enabling the enemy to steal and use their hi-tech helicarrier to cause huge devastation on the town, leading to numerous fatalities.

Then the Avengers dissolve over the tragedy, but then reassemble after a fresh threat emerges. The video game Avengers to launch May 2020, trailer released

Avengers is a single-player and cooperative gameplay action-adventure game. Square Enix said that in future updates to the game the roster of playable heroes will be expanded for free. In addition to other unknown advantages, PlayStation owners will first have access to the beta.

In January 2017, Avengers was first announced. The title is being created together with Eidos Montreal (Deus Ex: Mankind Divided), Nixxes Software and Crystal Northwest by Crystal Dynamics (Tomb Raider series). The game is part of Marvel’s multi-year multi-game agreement with Square Enix.