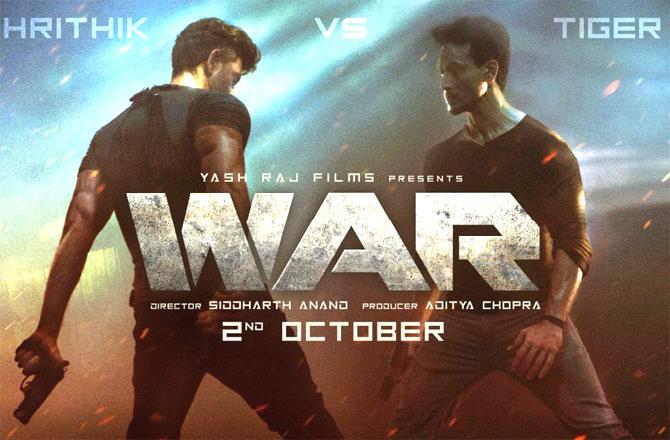 Here what Bollywood want to say about teaser-

“I remember the moment when @hrithikroshan was assistant in king Uncle and @tigerjackieshroff was a lil kid and how he used to look after my boy now facing one the most talented handsome lad who my boy adores. Blessed,” Jackie Shroff wrote on Instagram.

Milap Ziveri called the teaser a blockbuster. He tweeted, “Blockbuster teaser!! Congrats to all! 👏👏👏🔥 #War ”

The film is planned to be released in Hindi, Tamil, and Telugu on October 2.