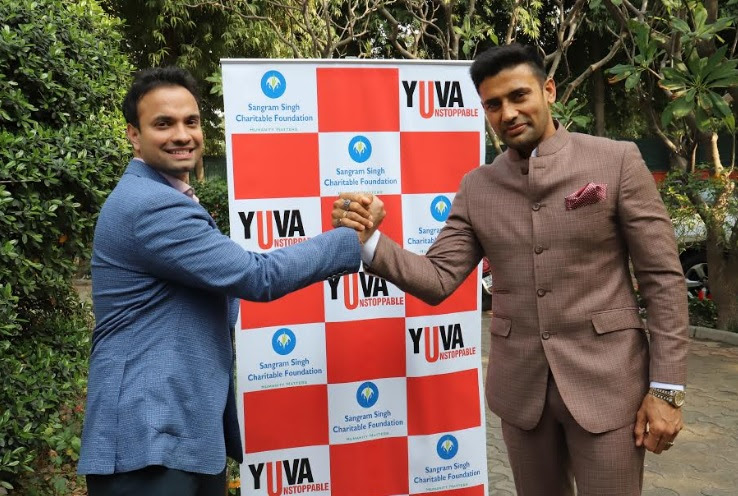 At a Press Conference, the decision was taken. Sangram Singh visited one of the state schools established in Mumbai by Amitabh Shah Founded Indian charity Yuva Unstoppable. Amitabh Shah’s wife, Rashmi Shah, introduced to the NGO, he was impressed by the impact Yuva Unstoppable had created.

Yuva Unstoppable has already transformed 3 schools toward the target, one each in Rohtak, Chandigarh and Gurgaon, and this year aims to reach out to children in 200 more in Haryana, the home town of Sangram.

“When I first met Amitabh Shah, he expressed his vision for children and his dream of transforming government schools in India. And I was even more shocked when I actually visited these schools and saw the amazing work done there. I discovered that his work has already changed the lives of more than 6 lakhs children from socio-economic backgrounds in over 1500 schools. I assume that I am making only a small contribution to his mission of improving 10,000 schools. The Sangram Singh Charitable Foundation aims at converting 1000 YUVA Unstoppable colleges.” shared Sangram Singh at the event.

In line with the ambitious plan of the Founder Sangram Singh to change the country’s image of wrestling, it recently launched last year’s first KD Jadhav Memorial International Kushti Championship to pay tribute to India’s first individual Olympic medallist. This aims at giving the vulnerable a voice and opportunities to pursue their interests and fulfill their dreams.

“Sangram Singh is a fitness icon, a true hero both in the world of wrestling and in real life. As a municipal school student himself, thousands of municipal school children are inspired by him. His message to the students that being healthy and fit goes a long way in life is really inspiring. The collaboration with the Sangram Singh Foundation will indeed be great and we at Yuva Unstoppable look forward to kick-starting with 200 schools in Haryana to turn a 1000 across India in the coming years through children’s health, sanitation and digital education.” said Amitabh Shah 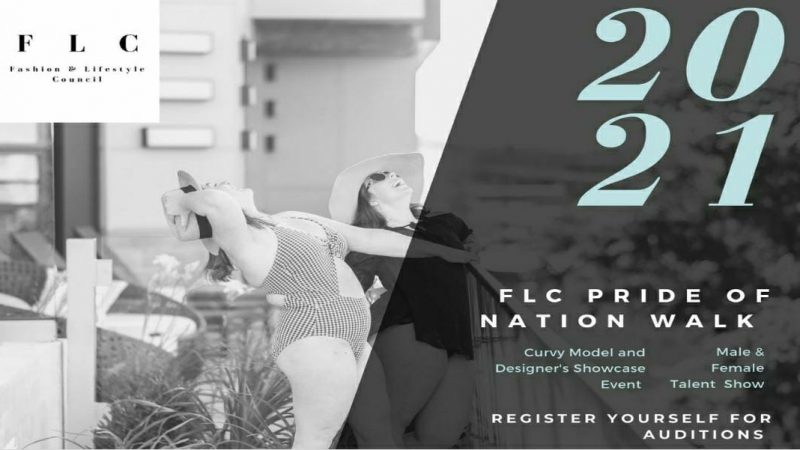 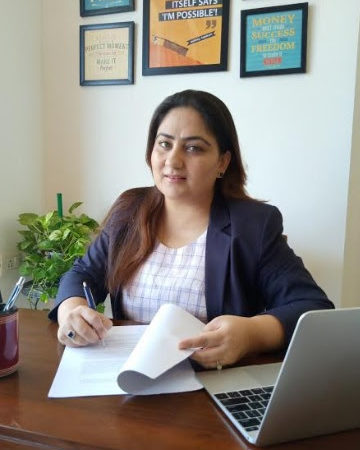 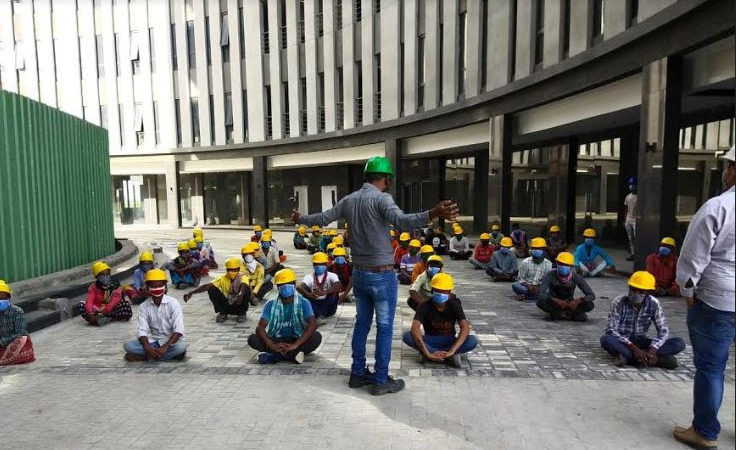